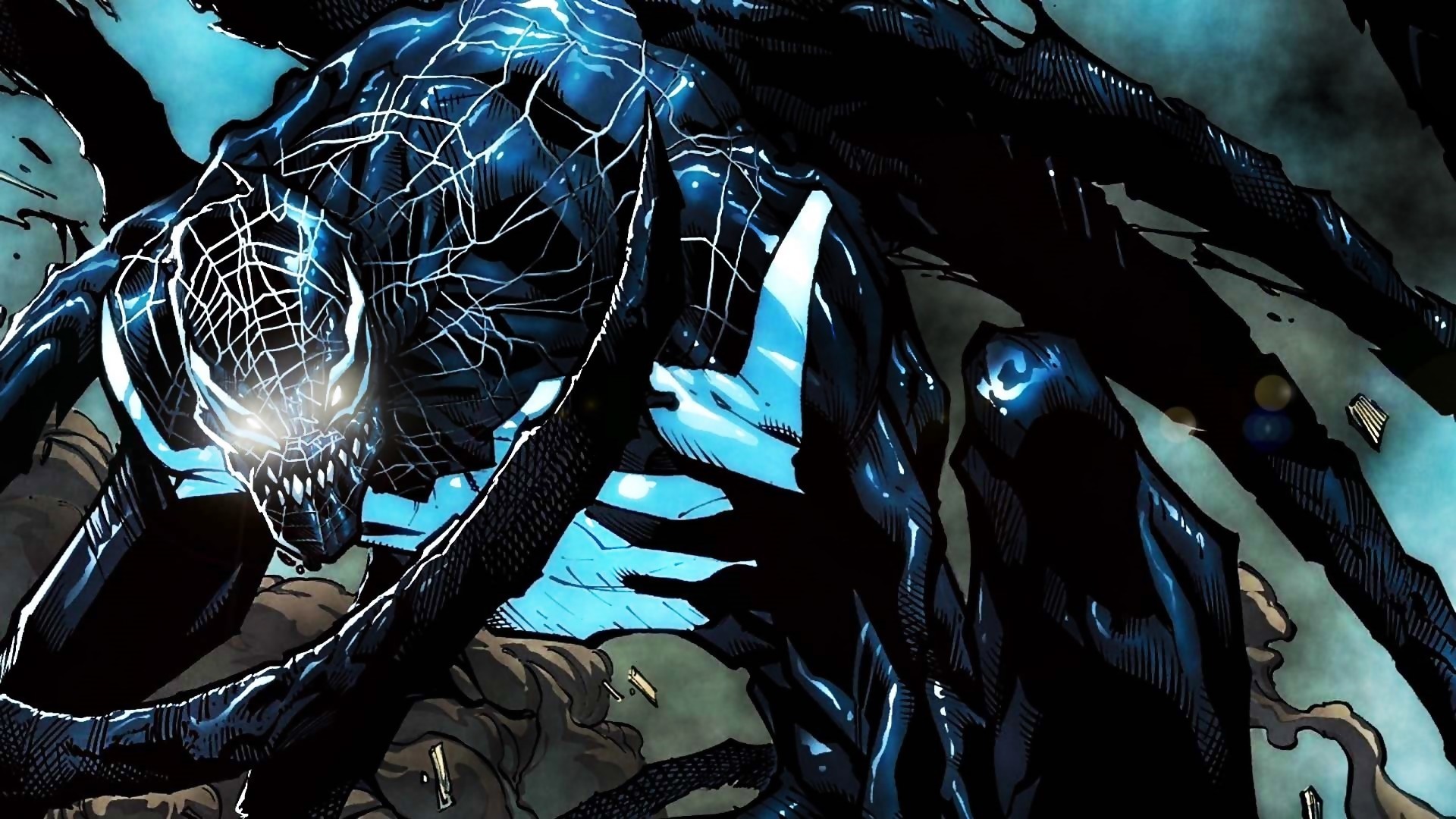 Marvel pulled out a bit of a doozy when fishing around in its magic hat full of market-friendly buzzwords, to stick in front of its latest Spider-Man series. The 'Amazing', 'Essential' and 'Spectacular' prefixes all filled their roles as meaningless pieces of superlative, but surely naming its next franchise 'Ultimate Spider-Man' implies that this is the final and terminal retelling of the web-slinging hero's story.

It's more likely that the marketing types just thought the word sounded cool, ignoring trivial things like etymology and definitions. So here's the game of the new comic-book series, which is loosely based on the movie, which in turn is a bastardisation of the original comicbook series. Such a confusing circle of references leads us to this, a cel-shaded, comicbook styled, free-roaming romp around Manhattan as the lycra-laden arachnid.

Surprisingly, it's not bad - far better than the pathetic PC version of Spider-Man 2. The gameplay mainly involves swinging through busy streets (which is great fun, superbly animated and just looks cool), locating various tasks such as races and rescues, and doing everything a spider can. Complete enough tasks and you unlock the next episode of the story, which is told through clever XIII-style comic-book narrative. Of course, it's still a console game, so expect dodgy camera angles and even dodgier controls, but with adecent PC joypad this becomes well worth a spin for Spidey fans.