Popular opinion suggests that the Poles are coming over here, taking our jobs and undercutting our builders. However, at least some of them are still in Poland churning out substandard PC games for less then a tenner. Terrorist Takedown 2 is allegedly based on the same engine as F.E.A.R., but the end result is something that we would have balked at five years ago.

Terrorist Takedown 2 is a video game that allows you to play the role of a soldier, who must break through thick enemy lines in order to rescue hostages, defend objectives or achieve various other purposes, all while terrorists are constantly hunting him. In addition, they seem to be mercenaries as well.

As for the story, it's a confusing affair that largely requires you to shoot everyone that moves, as well as everyone that stands staring into middle distance seemingly oblivious to your presence. An almost literal shooting gallery, give or take the odd lean round a corner, this is run-and-gun gameplay at its most basic, whether clearing cave complexes, searching palaces, or escorting weirdly invincible hostages to safety. After the level the game does improve despite throwing up every cliche under the sun; at one point, an exploding helicopter forces you to escape the sewers. 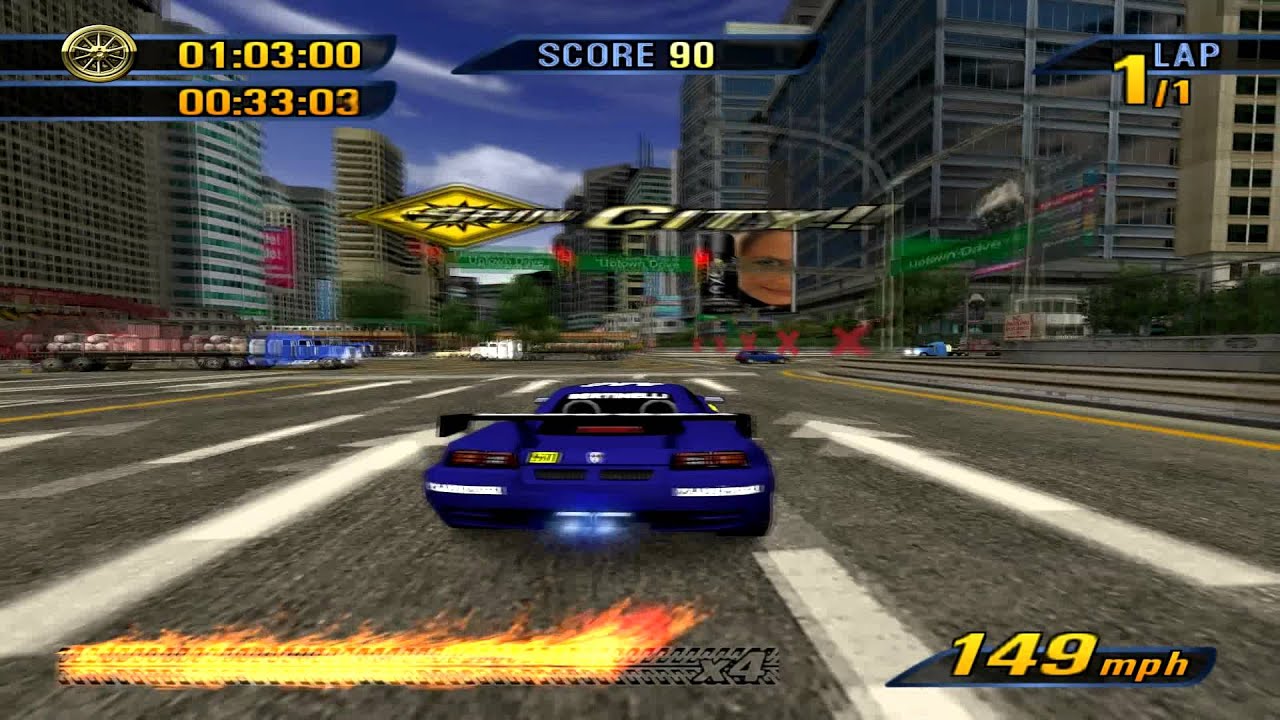 All the same, Terrorist Takedown 2 never really makes you want to stop playing, which is something of a validation of the first-person shooter genre. No matter how dated the game, as long as you're shooting bad men in the head and torso, you can't help but b slightly entertained. In fact, the only thing that makes you stop is when is comes to an abrupt halt, barely five hours after it began.