Xbox LIVE Gamertag Hack I was hacked last month around the 10th, and thankfully i was able to get my account back with little problems. I even had 960 MS points but the 'hacker' didn't even use them, all they did was delete my friends list and play COD. 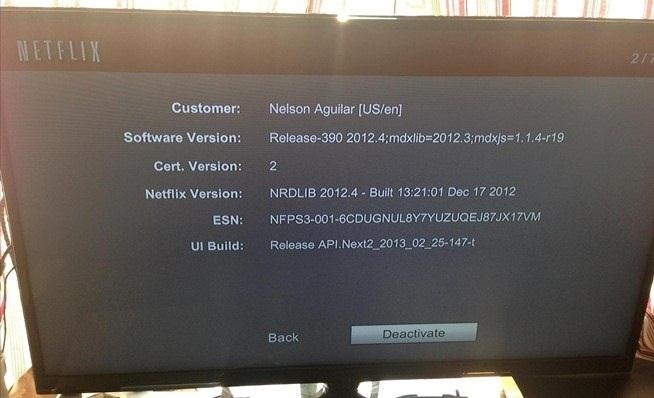 Zone Alarm Pro
Kernal IP Logger
Commview
1. Get the IP, of the account you are going to steal, from Commview.
2. Open Kernal IP Logger, add the IP to the top bar and click Log IP at the bottom.
3. Resave the log as XBL Logs.doc and transfer it to the Action Replay.
(Note: Make sure that you still have the Linux files on there from modding your xbox and overwrite the Linux files with the document and transfer it to your xbox.) 4. FTP To Your Xbox and open the Linux.
5. Go to .doc file.
6.

Go to recover IP.
7. Go to the Xbox Live Gamertags and extract it to your computer.
8. Make a file called HDD hack account profile and ftp that back to the xbox.

Xbox users should be able to once again create new Xbox accounts and change Gamertags without experiencing any issues.

The official Xbox Support Twitter has confirmed that the issue has been fixed and, “as always, [they’re] here and listening.”

Users should once again be able to create new accounts & change their Gamertags. Thanks for all the reports! As always, we're here & listening. https://t.co/cbgBujZZrk 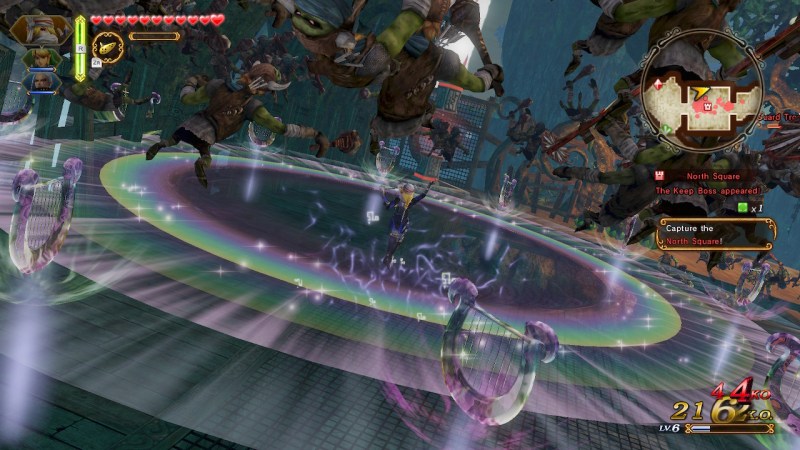 If you do happen to be experiencing issues with anything Xbox related, the best thing to do is first head over to the Xbox Live Status website and see if anything’s listed as being down.

If all systems are operating as normal, or if your problem isn’t Xbox Live related, you can try the “Problem with a game?” sidebar to find solutions to common problems.

If you still need help, you can always contact Xbox Support either over the phone or over web chat. If you require accessible help, you can pop over to the Disability Answer Desk for support with Microsoft Office, Windows, and Xbox Accessibility.

You can also always tweet @XboxSupport if your issue isn’t pressing or if you’re just trying to help bring something to their attention.

If you’re having trouble creating a new Xbox account or changing your Gamertag, you’re not alone – Xbox Live is experiencing issues again.

Lfs 0.6 h patch download. The good news is that the team at Xbox Support says that it’s fully aware of the issue and investigating.

We're aware that some users may be unable to create new accounts or change their Gamertags & our teams are actively investigating. We'll provide updates here & on our status page when we have more info. https://t.co/PzAdjUFMJj

There isn’t much more information available on the issue right now, aside from the fact that the Support team are looking into it. For now, you’ll just have to live with not being able to change your Gamertag or create a new account.

We’ll update when the issue is resolved or if it somehow manages to get worse. In the meantime, you can keep on eye on the Xbox Live Status page to see how the problem’s coming along.

Xbox Live has been having its fair share of issues lately, with Xbox Live going down for several hours last night. It’s understandable, though, given that the online service is likely overwhelmed with gamers being smart and staying at home during a global pandemic.