It has come to my awareness that some Chinese manufacturers are using a script to fake hardware specifications in benchmark tools and hardware info apps. I’m not sure how long exactly this has been the case but there are reports from people recently and that prompted me to quickly spread the message. Read on to find out how to check if your phone does have such a script in place.

Fake your Specs is a program that allows you to type custom specifications, and view the custom settings in a realistic window that looks just like windows system properties window! 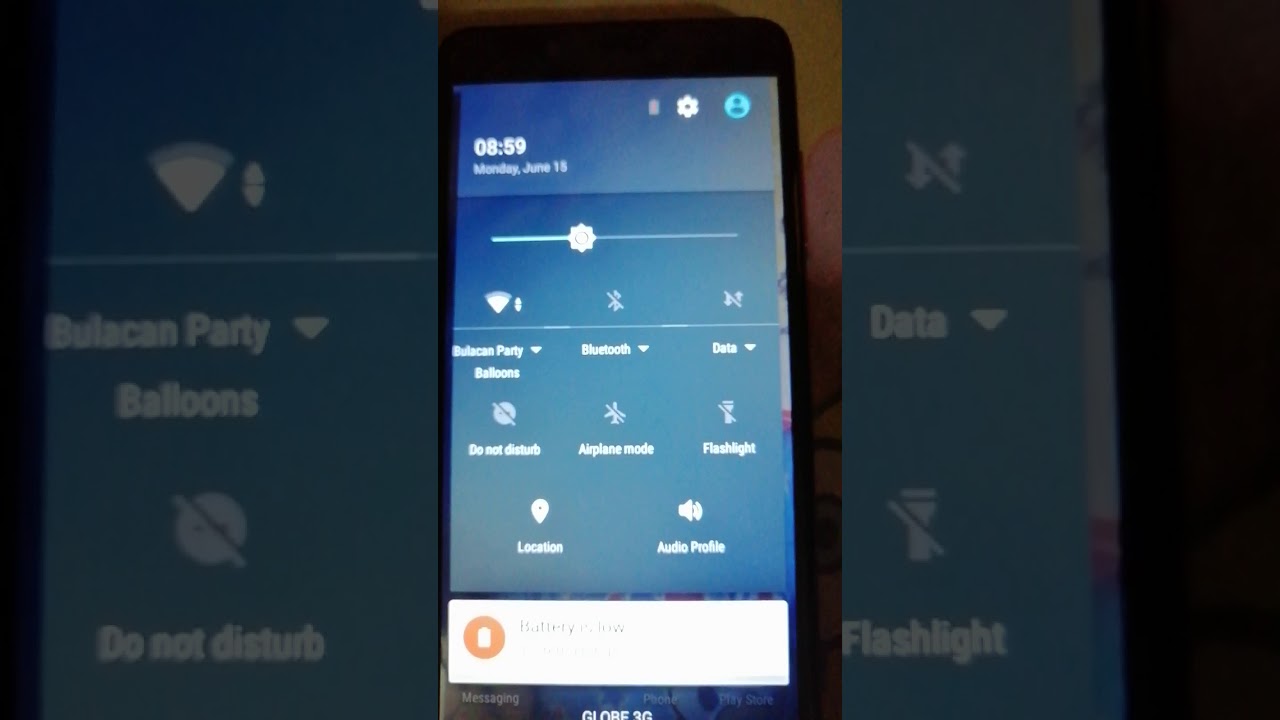 The script name is called “agold_cheat_evaluating_software.xml”. It is located in your system’s /etc/ folder. Use your favourite file manager app and navigate to the very root and then into the “etc” folder. You can use whatever search functionality too and type the file name in. From the looks of the script, it simply acts as a filter and comes in place when the detected app is launched. It then replaces original values with their fake ones, thus giving you fake information on the hardware specifications.

I believe this isn’t a common occurrence and from what has been reported, it comes mostly from unknown brands that make imitations and clones (tier 3 companies). This has so far affected only mediatek CPU powered phones. If your phone underperforms as compared to other phones with specified similar specifications, it might be due to some fake hardware reporting. Do check today and report in if your phone suffers from such an issue.

I am trying to install Dragon NaturallySpeaking 10 on my laptop which has a 2.4 GHz Athlon 64. Dragon requires at least 1 GHz, SSE2, and 1 kb L2 cache, all of which my processor has. Nevertheless, Dragon will not install because it says my processor is not fast enough. CPU-Z reports that the core speed is 800 MHz and Nuance's technical support, which I have paid for, is telling me that this is the reason it won't install.
Basically, what I would like to know is if there is some way of cloaking the true identity of the processor and making it look like something else. Nuance tech support believes that the processor may be throttled down because of power management but I am running on AC power with the Always On power scheme. Any ideas about how to get around this installation issue would be appreciated.
BTW this is an HP Pavilion laptop with a BIOS that does not allow alteration of the clock frequency.