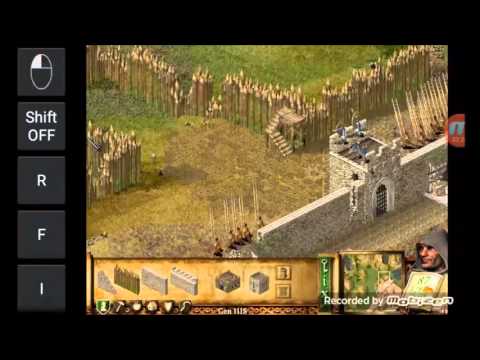 The game offers both single-player and online multiplayer, but requires a PC to play. Stronghold: Crusader Extreme is similar to all the other Stronghold installments, along with Sid Meier’s Civilization VI and Starcraft 2 - Wings Of Liberty. The game takes place during the 11th and 12th century. It recreates the Crusades, a series of religious wars between Christians and Muslims over control of the Holy Land. The wars ended in a peace treaty, with both religions being deemed acceptable in the Land of Jerusalem.

Stronghold: Crusader Extreme includes the same missions and adversaries as in Stronghold: Crusader, but with new mechanics and added content, such as a new Skirmish Trail with 20 new missions. The goal is to build strong and mighty castles, while also drafting a strong army to expand your empire through military conquests. You start the game as the Medieval King of a castle and the surrounding land. The main goal is to strategically build a town that is economically efficient and provides food, weapons, and other commodities for the people. The plot is so simple and easy to follow, yet still effective, thus providing an enjoyable game.

Two new game mechanics were introduced to the rerelease; outposts and a power bar. Outposts are buildings that are placed in different skirmish maps. Either Arab or European units spawn from these outposts and used in battle. However, these outposts cannot be rebuilt. Therefore, the player needs to make sure to conserve these buildings, while also trying to destroy the opponent’s outposts. The power bar is a gauge which provides special abilities once filled up. Such powers include launching rocks and arrows, healing troops, launching attack units, and even obtaining gold. Using these strong abilities uses up power from the meter.

Additionally, there was a great lack of updates. Overall, while the game was very fun, its release six years after the original was very odd, especially with its difficulty and lack of updates. 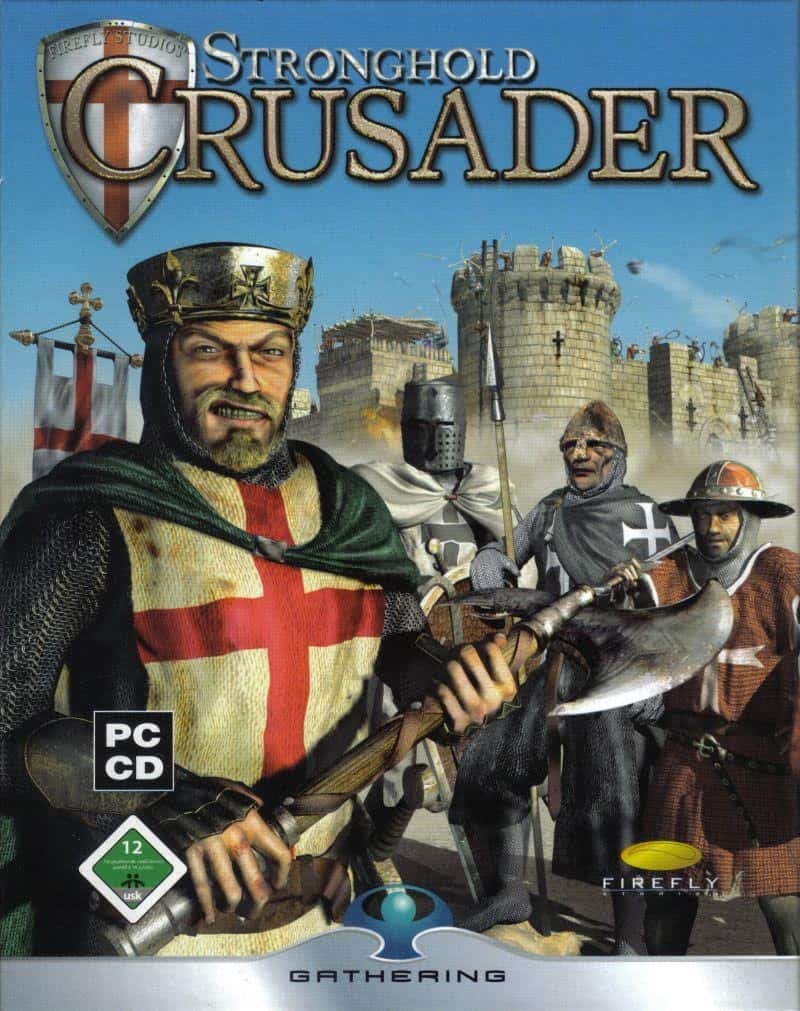