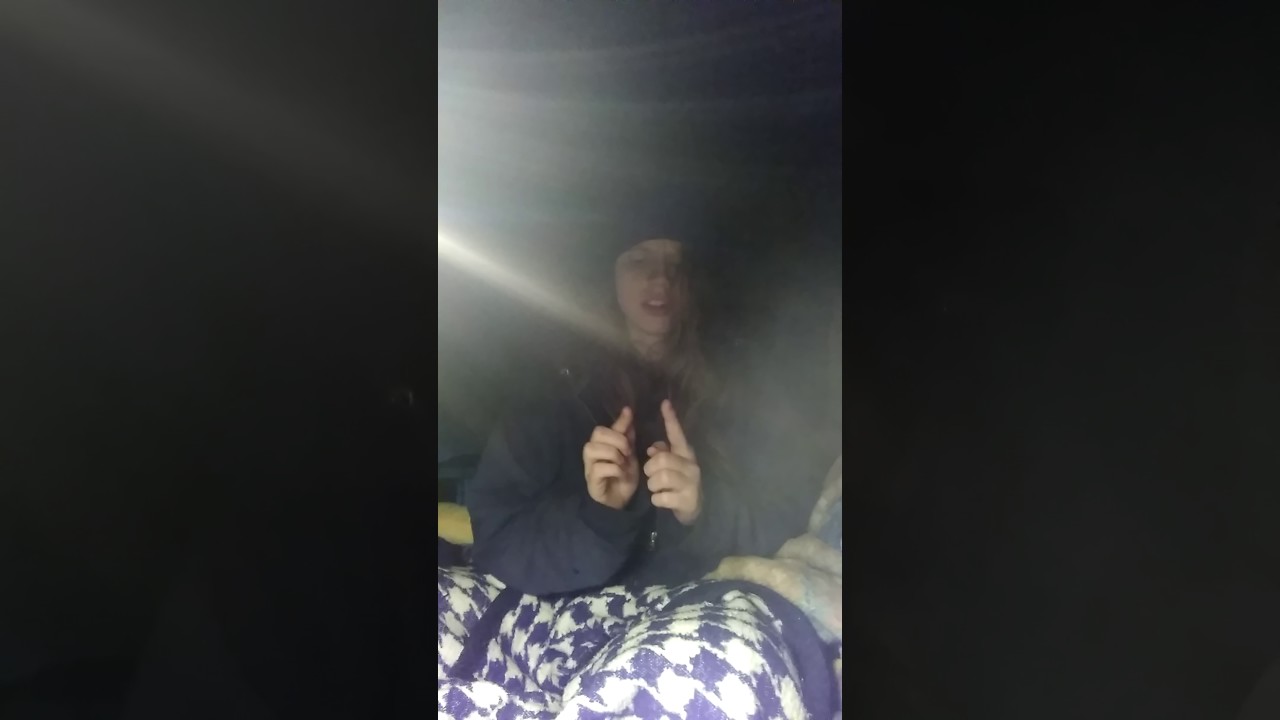 Busted is a song by American duo The Isley Brothers. It was released as a single from their 2003 album Body Kiss. The song was written and produced by R. Kelly. The song, features one member of R&B group JS Kim Johnson singing background vocal.

In this song played as a mini soap opera Mr. Biggs (played by Ron Isley), has caught his girlfriend, Asia (played by Kim Johnson) getting out of Kellz (Played by R.Kelly) car, where they had allegedly being going at it. He demands she leaves while Asia desperately pleads to stay and twist and shifts her story of where she was.[1][2]

The opening consists of Mr. Biggs sighing and telling Asia he got something for her. Much of the rest of the song are verses performed by Asia and Mr.Biggs.

The music video was directed by Bille Woodruff and was filmed in Beverly Hills, California, USA.[3][4] The video, featuring an appearance by half member of the ilsey Brother Ernie Isley.The video was uploaded on music video site VEVO.The music video follows the storyline of the song's lyrics.

It opens with Asia played by Kim Johnson being dropped off on driveway by her alleged boyfriend played boyfriend R Kelly, She then creeps into the house at 2am. Mid-way in the video, Asia and Mr. Biggs (played by Ron Isley) are seen arguing and her making up lies about where she's been all night. Then Mr. Biggs tells Asia to go upstairs and pack her bags and she keeps begging and promising to tell the truth.

The video concludes with Mr. Biggs telling his brother to watch surveillance from that night, and they find Asia creeping with R. Kelly in the car, after saying she 'innocent', Asia gets kicked out of the house. 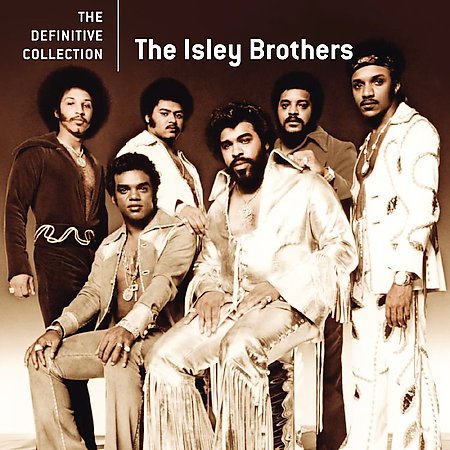 Retrieved from 'https://en.wikipedia.org/w/index.php?title=Busted_(Isley_Brothers_song)&oldid=999757556'
Comments are closed.